Where to stay in Rome. You can check rates and availability, book online safely with no prepayment or get the best price without intermediaries

check rates and availability, book online safely with no prepayment.

with telephone, e-mail, site, ... to get the best price without intermediaries.

(*) You can digit only a part of the name for example "Carp" to search "Carpediem". Don't digit anything to visualize all
(**) Gold: with telephone, e-mail, Internet site to be contacted Booking: with online reservation


View the hotels in Rome map

You have chosen: Hotels 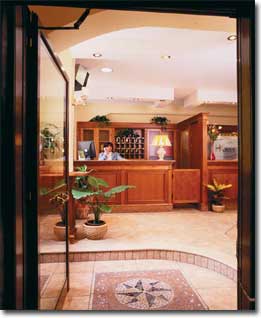 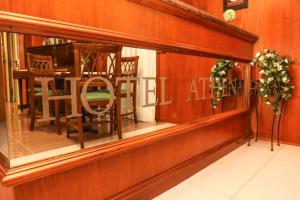 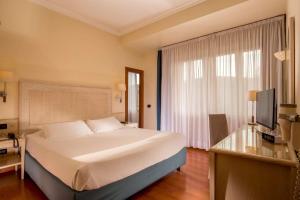 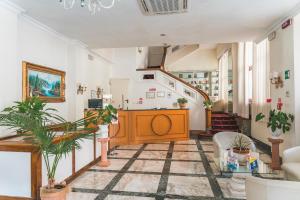 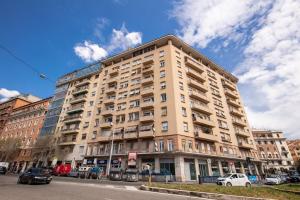 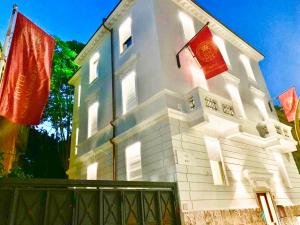 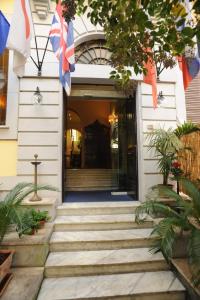 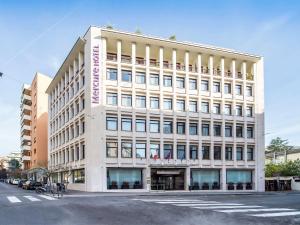 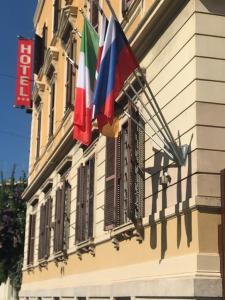 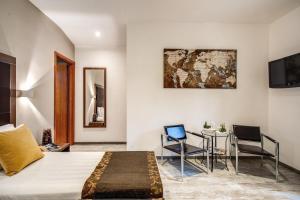 AbcAlberghi.com - Best PRICE. Pay up to 75% less by comparing Hotel